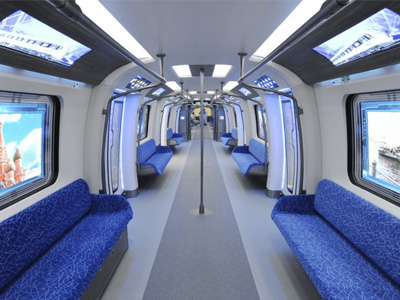 Carbon dioxide is invisible odorless at atmospheric pressures and general temperatures.  Heavier than air and may asphyxiate by the displacement of air. Soluble in water.The Relatively nontoxic and noncombustible Carbon dioxide has a role as a solvent, a vasodilator agent, an anesthetic, an antagonist, a member of greenhouse gas, a human metabolite, a member of food packaging gas, a food propellant, a refrigerant, a Saccharomyces cerevisiae metabolite, Used to freeze food, to control chemical reactions, and as a fire extinguishing agent.

A limnic volcano eruption at Lake Nyos in northwestern Cameroon and the outbreak release of about 100,000–300,000 tons generated an Asphyxiation area which killed 1,746 people.

As old HVAC systems are energy-efficient based and airtight, this results in less fresh air and high co2 concentration. Many of the ventilation systems we use today recycle air to conserve energy, essentially moving the contaminated air around rather than cycling in new air. This results in high CO2 concentrations and poor indoor air quality. Common co2 control means regularly replace air filters in indoor fan systems and install a CO2 transmitter to indicate when to refresh the air.

Average levels in homes without gas stoves vary from 0.5 to 5 parts per million (ppm). Levels near properly adjusted gas stoves are often 5 to 15 ppm and those near poorly adjusted stoves may be 30 ppm or higher. The workplace CO concentration is not allowed over 30 ppm. Most people will not experience any symptoms from prolonged exposure to CO levels of approximately 1 to 70 ppm but some heart patients might experience an increase in chest pain. Carbon monoxide is an odorless colorless gas that will cause death when inhaled concentration level reaches 300 ppm.

When power outages occur during natural disasters and other emergencies, the use of alternative sources of fuel or electricity for heating or cooking can cause CO to build up in a home, garage, or camper and to poison the people and animals inside.